Google has become synonymous with Internet search. Although there are many search engines that other browsers and companies have created, none have been as successful. Brave Browser is a company that intends to make this a reality. The Brave search engine is being launched.

Brave Browser may be something you are not aware of. Brave browser is well-known for protecting users privacy. It will put the same emphasis on its search engine.

Google has already pledged to end its tracking of user data. Apple also demands transparency in apps at this point. You must disclose what information you have on your users in order to offer the app through Apple’s App Store.

Just two years after the Brave browser made its debut, it’s looking to branch out. The company was founded by Brendan Eich, a former Mozilla executive. He’s taking a “brave” position to challenge not just Google’s browser but its search engine as well.

Eich claims Brave Search has an active waitlist to launch the service in 2021. He also vows to not track and profile any users. Brave founder Eich boasts that Brave has an anonymous default user model and no data collection. It will be the same. No IP addresses will be collected. The company is looking at how to offer both an ad-supported search engine with no ads and one that’s paid.

As others have discovered, this is an extremely difficult market to enter. Google has a 92% share of the users and took a while to create a model that ranks all sites. Microsoft’s Bing, which has a mere 2.7 percent share of the market, is second-leading search engine.

What Brave Search Can Do

Eich explained that Brave Search will not be indexing every website from scratch, but it won’t use the indexes provided by other search engines. Brave bought Tailcat, an offshoot of Cliqz German search engine. The purchase includes indexing as well as the technology. 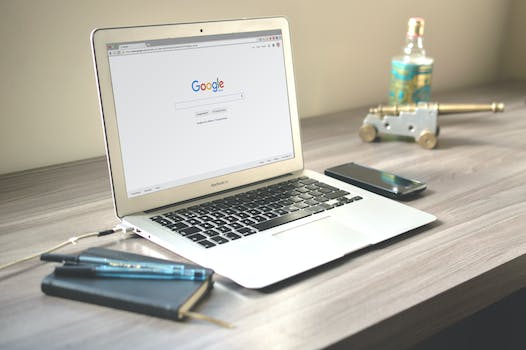 Eich explained that Tailcat looks anonymously at query logs and click logs. These allow Tailcat to create an index. Tailcat did this at Cliqz and is growing.

Although he admits the index will not be as extensive as Google’s, he believes it will reach the websites users want. Eich says, “It is the Web that users care about.” Google doesn’t require you to search the web 24/7.

Brave Search also uses filters known as Goggles. They will let users create their own lists of sites to be crawled for relevant results. You could also include certain types of media outlets or sites in the fitters.

Google could change its data collection method, opening the market to other search engines. Rumours have it that Apple is building its own search engine. Former Google engineers, who created Neeva, plan to use a subscription-based search model. 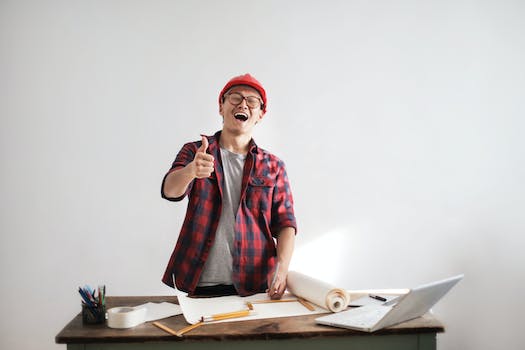 Google is unlikely to be overthrown by any of these and take it from its safe No. 1 spot. Although Google is the No. 1 position, one or more of these have a chance to make a difference. Apple has the most chance of winning, as it plans to make Safari its default search engine.

You might consider switching to Brave’s privacy-conscious browser. Read on to find what it is like compared to Google Chrome.

Laura spent almost 20 years in journalism, writing reviews and op-eds. She also worked as an editor for more than 10 years. For the last three decades, she has used only Apple products. She edits and writes for MTE. Additionally, she manages the sponsored review program.